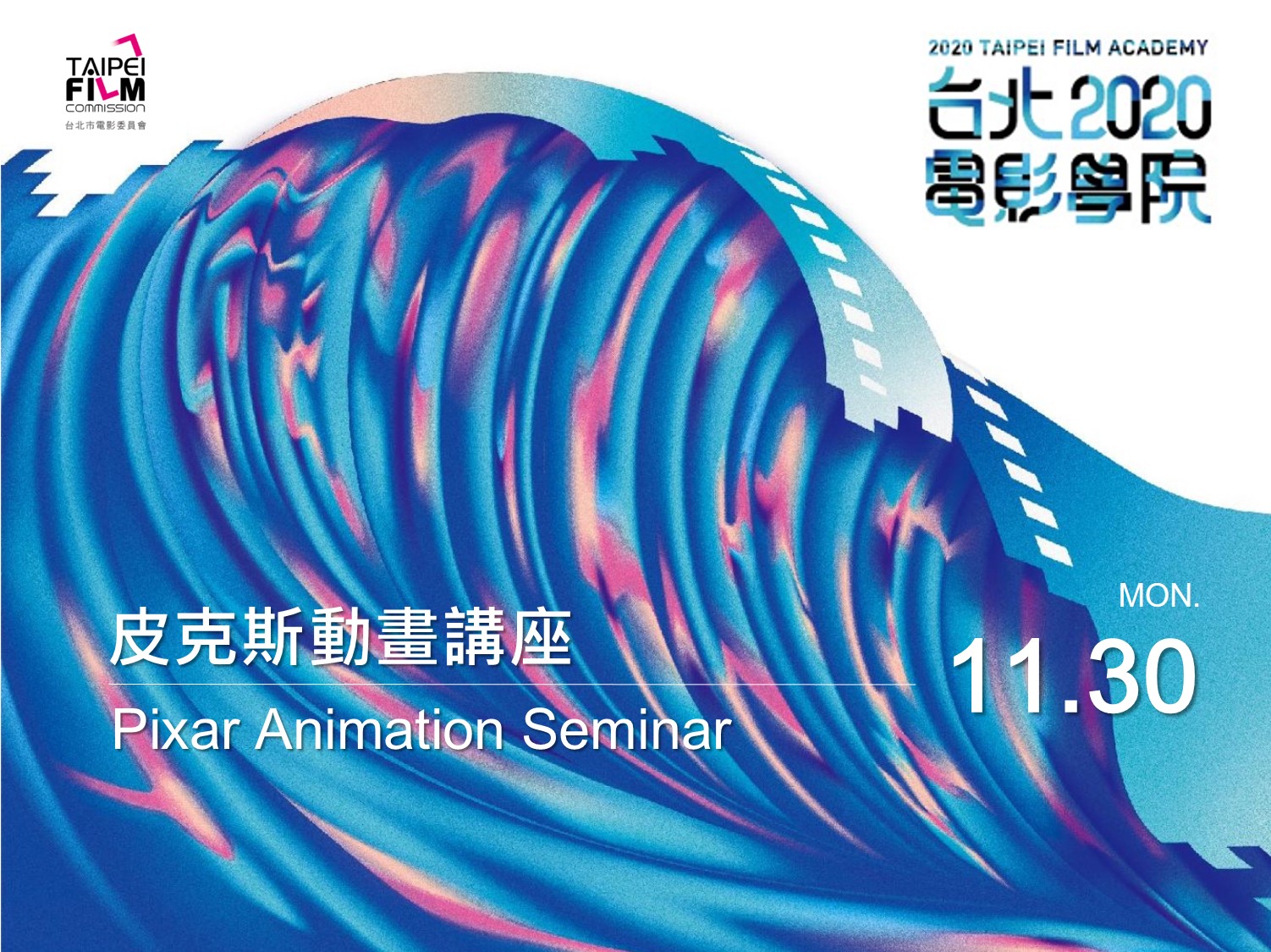 Profile
As an extremely potential Taiwanese producer of the new generation, TSENG combines his insight into the market and his interest in social realities to produce excellent works with both commercial and artistic values. Working in TV and film at the same time, he has produced works on diverse themes, such as Days We Stared at the Sun (2011) that revolved around social realities and teenagers' relations, claiming five major Golden Bell Awards including Best Mini Series. Besides, the idol drama series Material Queen was considered the most elaborate production in the history of Taiwanese TV series. TSENG has also participated in the production of films, including Orz Boyz and Cha Cha for Twins which made brilliant results. In 2013, he was executive producer to Forever Love which was the first Taiwanese film to be released simultaneously in Taiwan and China. The film created new trends in cinema and claimed several major awards at film festivals in Taiwan and worldwide.
International professional experience