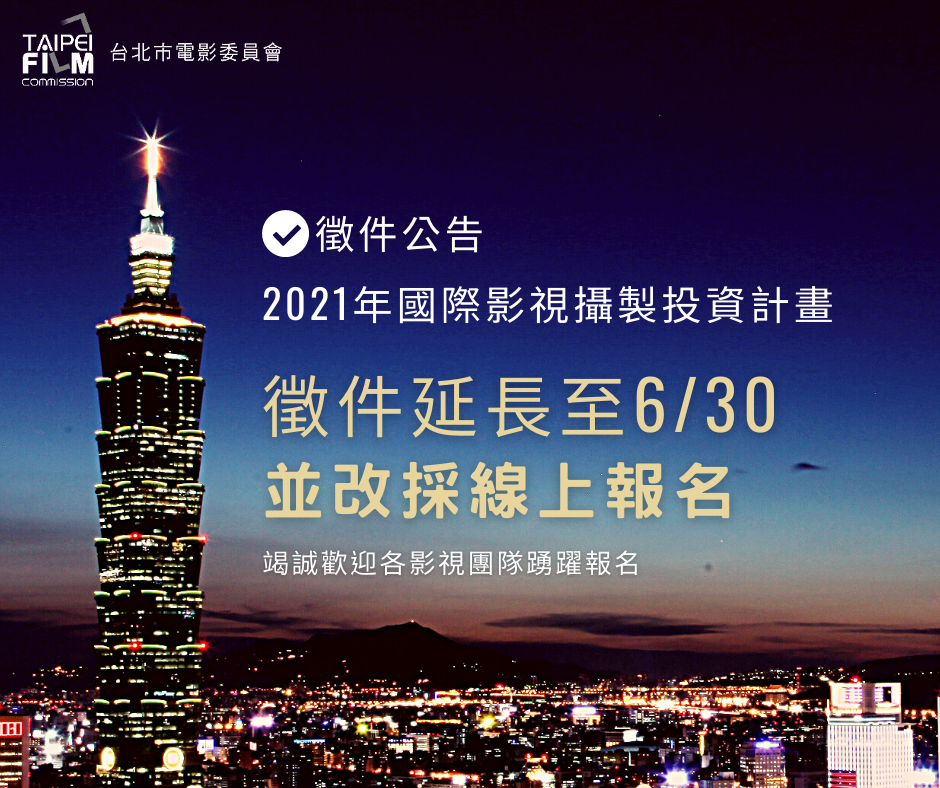 Profile
Graduated from Department of Theatre Arts of Chinese Culture University, Angie CHAI has been called "Mother of Idol Drama", "Top Producer", etc. After producing Super Sunday, a variety show which swept Asia and won three Golden Awards for Best Variety Programme, she has also produced more than thirty quality idol drama series like Meteor Garden since 2001, thus inaugurating a new era of mandarin TV series. In 2002, she was chosen as "Star of Asia" by Businessweek (U.S.) and voted as one of the ten notables in China and Taiwan in 2013 by Merit Times (Taiwan), being the only woman among the elected. She began her career as executive producer with You Are the Apple of My Eye (directed by Giddens KO) which grossed 1.4 billion NTD in Asia upon its theatrical release in 2011, followed by Chinese filmmaker GUO Jingming's Tiny Times series which again overwhelmed the public. In 2014, she went on to supervise more films, including Café. Waiting. Love (directed by CHIANG Chin-lin), ana daptation of Giddens KO's novel, as well as A choo (directed by Peter TSI, Kevin KO), with the expectation of stirring a trend of romance movies once more.
International professional experience