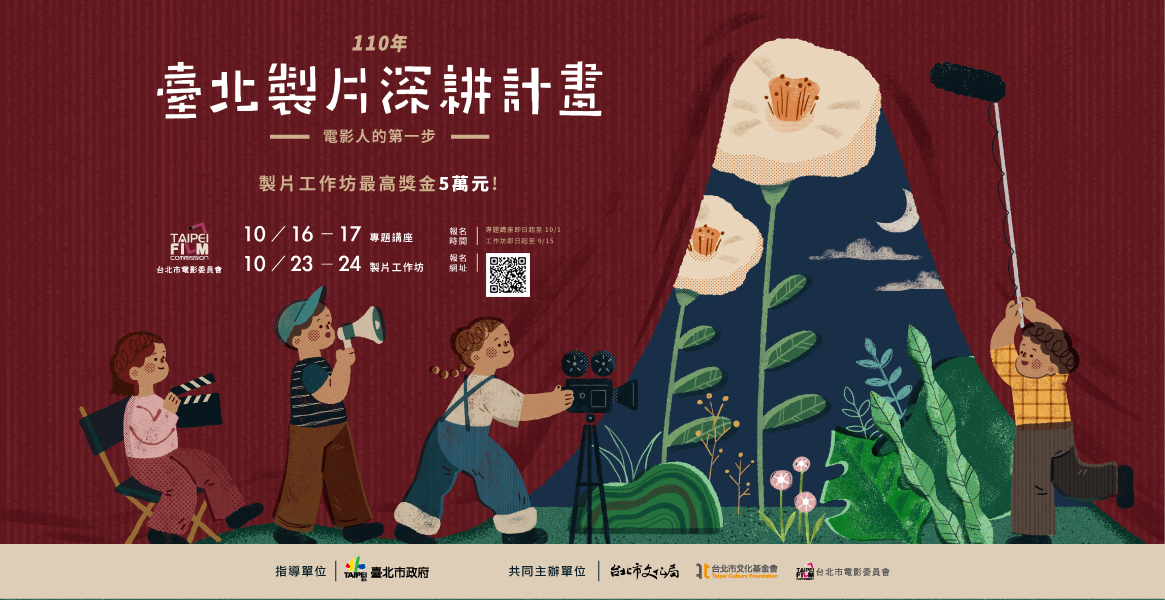 Profile
Born in Hsinchu County, Taiwan in 1961, LIN Chih-ju is of Hakka origin. In 1984, he joined the directing team in the production of 《Last Train to Tanshui》 directed by KO Yi-cheng. Attracted by the collaborative aspect of filmmaking, he has stayed in the field of television and film ever since. He has worked as assistant director and film editor for filmmakers such as TING Shan-hsi, LIAO Ching-song, WAN Jen, LEE Daw-ming and CHENG Wen-tang.
He currently focuses on producing, scriptwriting, directing and editing. Since 2001, he has written and directed TV dramas which were nominated for Golden Bell Awards or recognized with awards almost every year. For example, 《Stories of Taiwan Sugar Corporation》 (2005) received a Golden Bell Award for Best Educational and Cultural Program; 《Désincarnation》 (2006) won three Golden Bell Awards for Best Television Mini-series, Best Writing for a Mini-series and Best Supporting Actress in a Mini-series. In 2007, his feature directorial debut 《The Wall》 was crowned with the Golden Peacock Award, the most prestigious prize at the International Film Festival of India in Goa. In 2009, he won the Best Supporting Actor Award at the Taipei Film Festival for his role in 《No Puedo Vivir Sin Ti》 directed by Leon DAI.
Issues of human psychology are often found in LIN Chih-ju's works. He prefers to maximize creative freedom where actors and the crew can all participate, seeking fleeting and irretrievable feelings evoked in improvisations. Currently, he prepares for an inspirational movie about a baseball team consisting of female garment factory workers; the shooting is scheduled to start in early 2015.