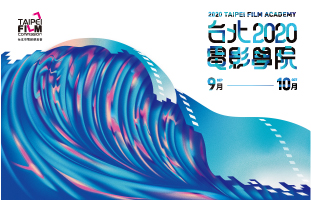 Profile
Having been fascinated by Japanese comics and Hong Kong movies since childhood, LIEN Yi-chi once dreamed of becoming a cartoonist. This was perhaps the reason behind his keen interests in Hong Kong-style silly talk as well as comic-style characters and stories. After his graduation from Department of Theatre Arts of Chinese Culture University, he began his active career as a producer and scriptwriter for TV and films.
With the hope to bring more diversified movies to the audience, he did not limit the subjects of his films and worked in various genres. His works include: 《The Quiet Happiness》(2006), a short film that depicts a light romance in the city; 《Summer is Here, Go Out There》(2007), a light comedy about some elderlies wanting to surfing and a series for《Life Story》show of Public Television; 《Do You Hear The Flowers Bloom》(2009), a short film about a fantastic fable of Death desiring to go to Heaven. In 2012, with his romantic melodrama, 《Forgotten》, LIEN was nominated for the Golden Bell Awards of Best Directing for Mini Series.
LIEN's first feature film, 《Make Up》(2011) centered around a mortuary cosmetician, telling a complex love story in the style of detective mystery. It was the Opening Film at Golden Horse Fantastic Film Festival. In 2014, his police detective comedy, Sweet Alibis became a blockbuster when it was screened in China.