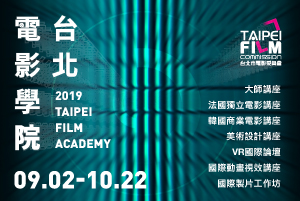 V. Qualification
1. The forum will be open to participants from the film industry,
university students from related courses, and anyone interested in
the topics.
2. Due to limited seating, the admission of attendees will be based
on a first sign up first come basis.
VI. Mentor
Marc Smith 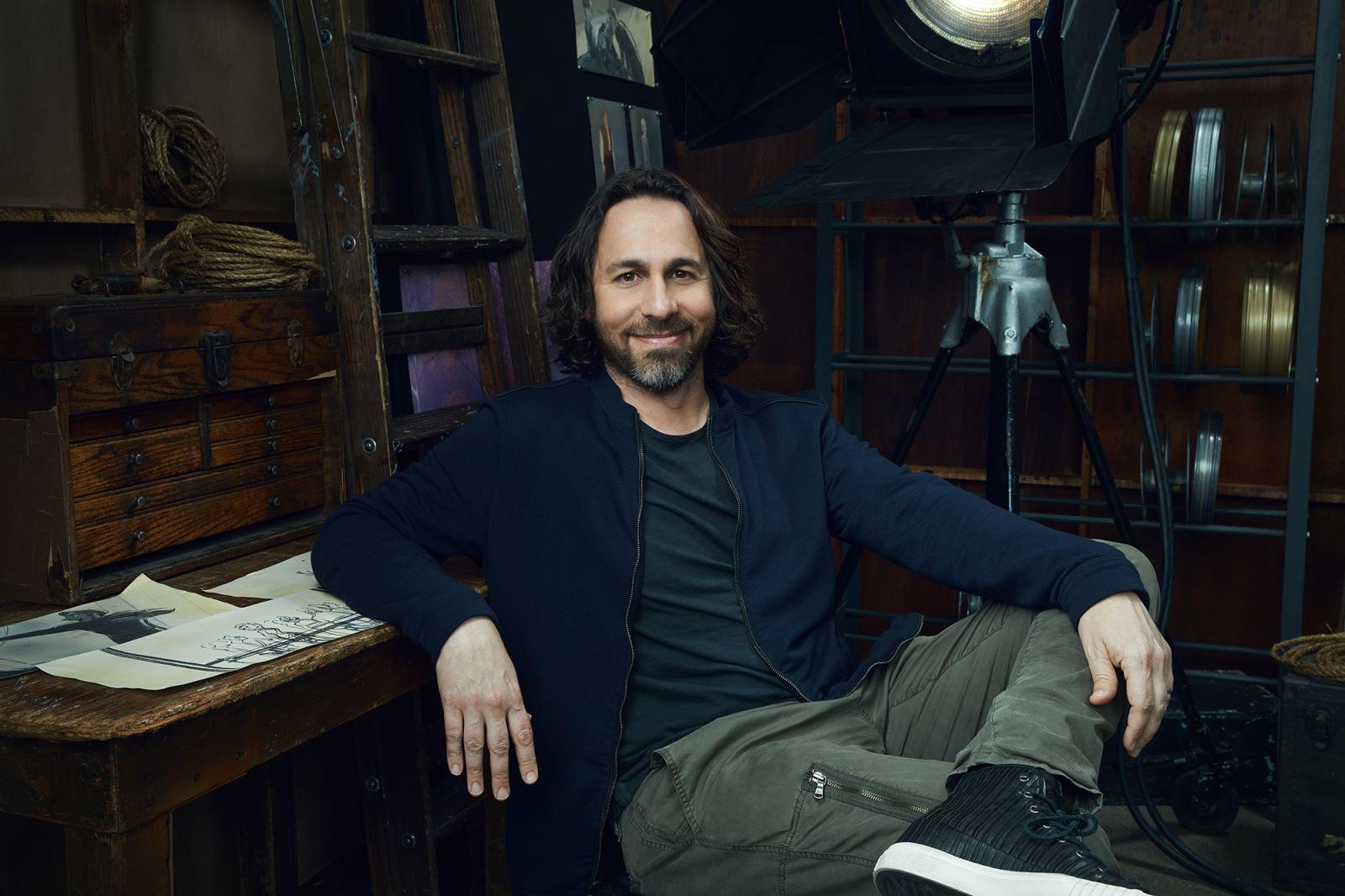 MARC SMITH (Story Director) along with the Story team is responsible for getting the directors’ vision for the story on screen. He helps build the story and oversees the story boarding team.
Smith joined Disney in 1993 as an intern at Walt Disney World. Since joining Walt Disney Animation Studios, he has worked on “Treasure Planet” as supervising animator, “Tangled” and “Frozen” in the story department, and “Big Hero 6” and “Zootopia” as a story lead.
Inspired by his mother, Smith decided at age 18 that he wanted to pursue a career in animation. He attended California Institute of the Arts (CalArts).
Smith, his wife of 19 years, and their son, age 14, and daughter, age 11, reside in Santa Monica.
VII. Course outline
1. An overview of Walt Disney Animation Studios
2. The role of Director of Story and an overview of previous works participated
3. About Frozen II
- Showcase of unreleased concept design and footages
- On-the-spot illustration of a character from the animation
- Breakdown of a Disney animation production process
VIII. Other Information
1. Any applicant who submitted and applied to this forum also agrees that the Commission gather and process his/her personal information according to the law.
2. All participants must comply with the regulation of the Commission, applicants who violate the regulation will be disqualified.
3. All participants must hand over their phones and electronic devices to TFC for temporary suspension before entering the venue.
4. If the forum is suspended in case of force majeure such as natural disasters and typhoons, announced by Taipei City Government, the course of the day will be canceled without further notice.
5. In the event that changes are made to application policies or other aspects of the forum, the official website of Taipei Film Commission prevails other sources of information. The Commission reserves the right to make changes to and interpret this charter and the forum, and evaluate applicants.
6. If controversies over the application or interpretation of the charter should occur the situation shall be settled according to legal regulations of Republic of China. The applicant agrees that any litigation arising from this forum shall be subjected to the jurisdiction of Taipei District Court in the first instance.
7. Photo-taking, video-taping, and sound-recording are prohibited during the forum.
You may raise your queries via email or by calling the Commission during office hours.
International Department: 02-2709-3880＃134
wayne@taipeifilmcommission.org
Collaborating Partner